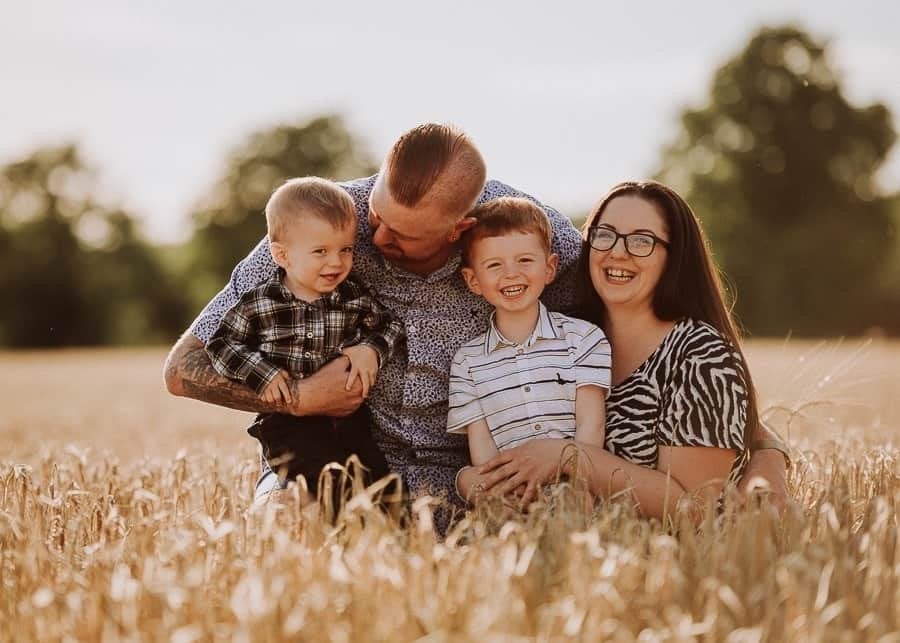 Can you tell us about your journey to getting a diagnosis for Zach?

So for Zach his symptoms included gunky eyes from 2 days old, back arching, sound of sheer pain when feeding, congestion, grunting, silent reflux, extreme belly bloat/pain, extreme mucous stools (8-10 aday in the end) extreme wind and he started to lose weight as he dropped 2 centiles quickly because of the nappies. He was never sick with reflux, our final symptom was head to toe allergy rash/eczema/hives.

I had visited the doctors a good 3/4/5 times with Zach for having extreme pain, bad nappies and a “cough” but was fobbed off again each time, it was our Health Visitor weigh in sessions where his weight decline was picked up. I used to take him here weekly just for something to do and to get out of the house as he used to scream all day long.

We really haven’t had an easy time, constantly back and forth at the drs, ended up even in paediatrics as they thought he could have bronchiolitis but 100% it was his severe CMPA reaction affecting his breathing. We then had struggles with milk once diagnosed as it took us four prescription milks and three thickeners until we found our magic mix for us. We had challenges with appointments with our dietitian just to get his “magic milk” as our GP couldn’t prescribe anything more and we were initially expected to wait a further 3.5 months for that.

With Zach’s other food allergies it has all been managed through trial then elimination. I researched so much from social media groups or articles about allergies and what symptoms to look for. With IGE allergens although as daunting as they sound I do find them easier to manage as you have a visual within 2 hours. Delayed allergies I find the hardest as you have to pin point what could have caused it and retrace your steps over the last 72 hours.

We waited until 6 months to wean Zach & although we did attend a “weaning workshop” through the dietician for dairy free weaning I found it completely useless as it didn’t tell me anything I didn’t already know.

I hated weaning! I wanted it to be so different with Zach to what I had done with Noah, he had undiagnosed allergies and I had been told “oh it’s just viral” or “yep maybe reaction just give him antihistamine and keep feeding as usual”. I had such an awful time with him I wanted to have a different experience with Zach but with knowing he had multiple allergies it just made it all even worse.

Every child and every reaction is so different you have to go with your gut instincts. Believe it or not Zach’s main reaction in the beginning was a really angry red patch he got on his right cheek, not teething cheek or ‘nothing to worry about’ like I was told. We got multiple hives to some foods and to pollen his first summer; again I was told it couldn’t be hayfever as he was “too young”.

In the very beginning he reacted to parsnip, chickpeas, oats, mango, kidney beans and coconut. Soya we knew already through having it in our failed milks but had to trial with a yoghurt too. Gluten used to come out in a tiny pin prick rash all around his face and strawberries he came out in the blotchiest hives. Egg I trialled in a gluten free crumpet and we got “his face/cheek flare” we trialled twice with the same reaction so luckily left it at that point and didn’t push egg any further until our allergy testing.

Oats were by far were our worst eczema flare, poor boy it was instant and red and angry, he didn’t stop itching for days, we visited the GP with this reaction and luckily were prescribed antihistamine at this point for any further reactions. I was so so thankful for this and would recommend to anyone weaning with multiple allergies try and get it prescribed, you cannot purchase as not licensed for under 1 year olds.

Unfortunately there is no magic wand, you just have to trial everything. Once I found this out from another kind allergy parent explaining to me the difference between reactions and what you can and cannot test for, I was more comfortable in waiting for our impending 1st set of skin pricks instead of rushing to pay privately.

The weeks and months after having a baby are such a vulnerable time for new mums, and allergies can make this especially challenging. How did Zach’s allergies affect this period for you, and what would you say to help other mums in the same position?

I can honestly say I don’t remember much, this is purely because my brains coping mechanism is to block things out. I had a 2 year old and a brand new baby that just screamed non stop for England. You couldn’t settle Zach unless you were holding him. The only thing that really helped a little more in this time for me was that I continued to keep my eldest in childcare so it didn’t disrupt his routine, that was my saving grace as I would just have hours and days at a time of not moving with Zach, he was literally fed and held and if we have managed to get dressed that day then we were on to a winner. Advice to anyone would be just trust your mummy instincts, they will not fail you with your little one, never feel that you might be wasting a GP’s time as that is what they are there for. Unfortunately it’s a very difficult process to get help for so so many parents but the constant trying is what gets you there in the end with that final person listening.

1) You have to try a food first really to know if you are allergic to it for delayed allergies.

2) There are 2 types of allergy – IGE (Instant) and Non IGE (delayed). Tests will only detect IGE. Nothing will detect Non IGE other than elimination and reintroduction

3) Check ingredients to everything – you will be shocked what might have milk in it. Our first slip up was with using teething powders. I personally find it easier to go on shopping apps and look at what I want and then look at the ingredients list that way, once I learnt to do this it saved hours and hours of standing in supermarkets looking at the backs of products.

4) Eating out – although the allergen menu might state that what you would like to order is “safe” the oil the food might be cooked in might not be. This is classed as a “may contain” for delayed allergies all might be fine but for Zach with IGE allergies it could mean he could potentially have a reaction – twice now we have had severe reactions following one of our IGE allergens being fried in the same oil at some point.

5) Take safe snacks with you wherever you go!! Unfortunately even this week 2.5 years down the line I messed up and didn’t take snacks presuming the establishment we were visiting would have foods suitable, nope none!! So always have a spare snack/drink in your bag.

It can be really hard to think up meal and snack ideas when you are dealing with allergies, and I’m always interested in what other people are cooking to give me inspiration! What are your children’s favourite things to eat?

So Zach & Noah are both really fussy eaters, we are starting to think there is just more than normal fussiness especially with Noah now at 4.5 years old. Zach’s go to though is Nuggets & Chips. I do love to cook and find new meals that are our allergens free, I always cook meals that are Zach safe for us all and still offer to both boys. The one meal I can cook that Zach will always eat though is “What Mummy Makes” Pork Koftas & garlic flatbreads, I call them a nugget and Zach happily obliges.

One weekly staple is my Sunday American Pancakes – both boys will eat them, this then makes me happy as I use Pea milk and Chia Seeds in the mix to get the extra calcium/iron into them with it tasting yummy. 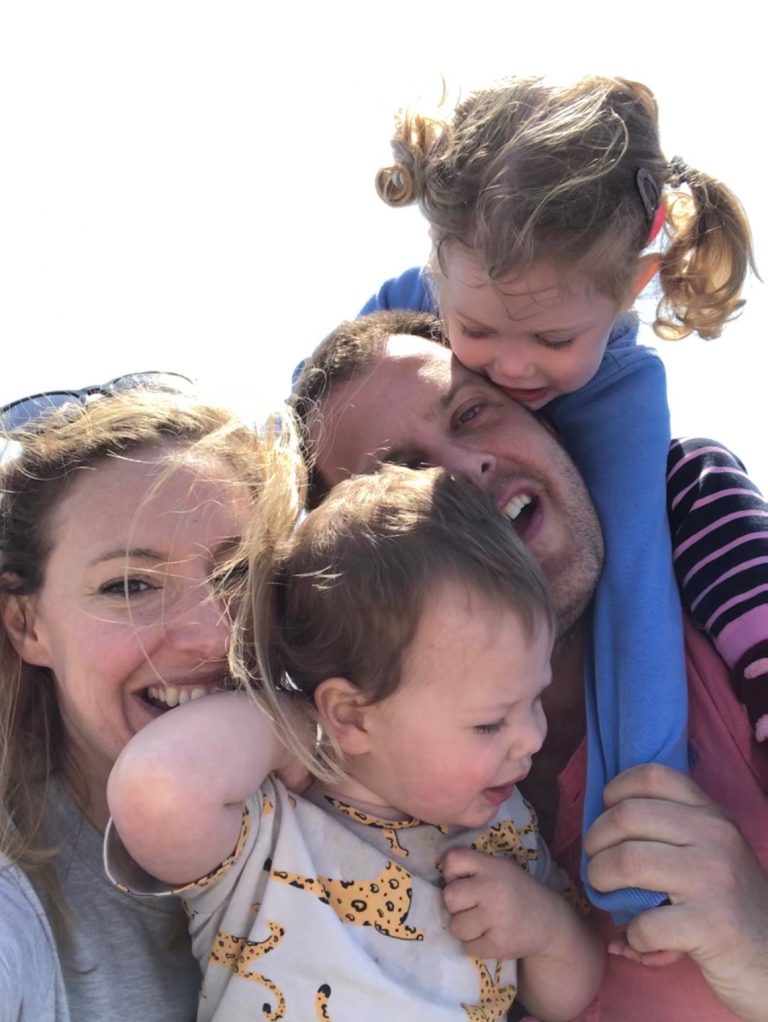 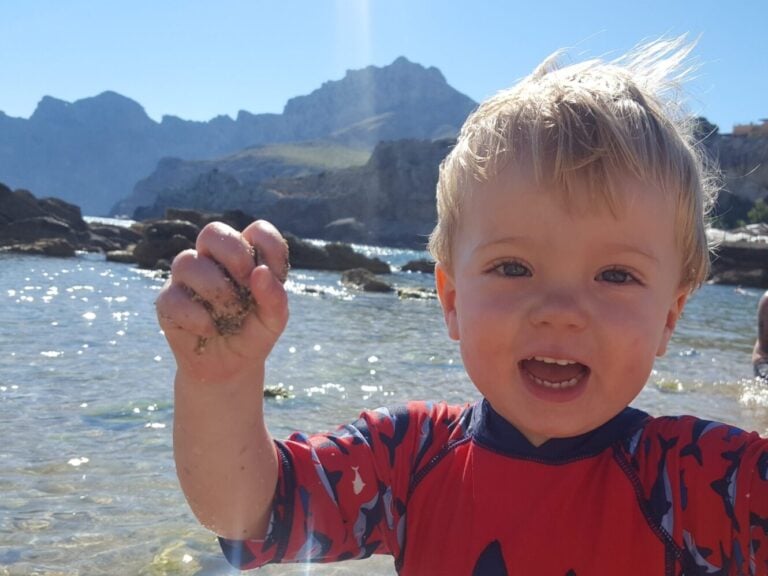 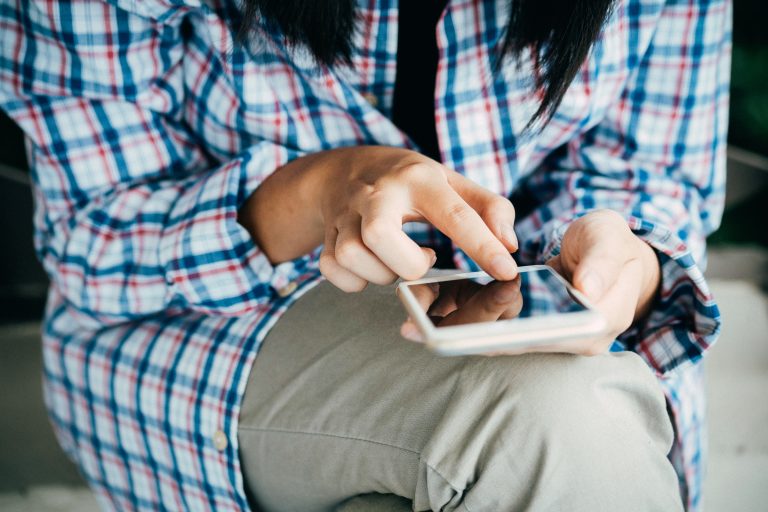 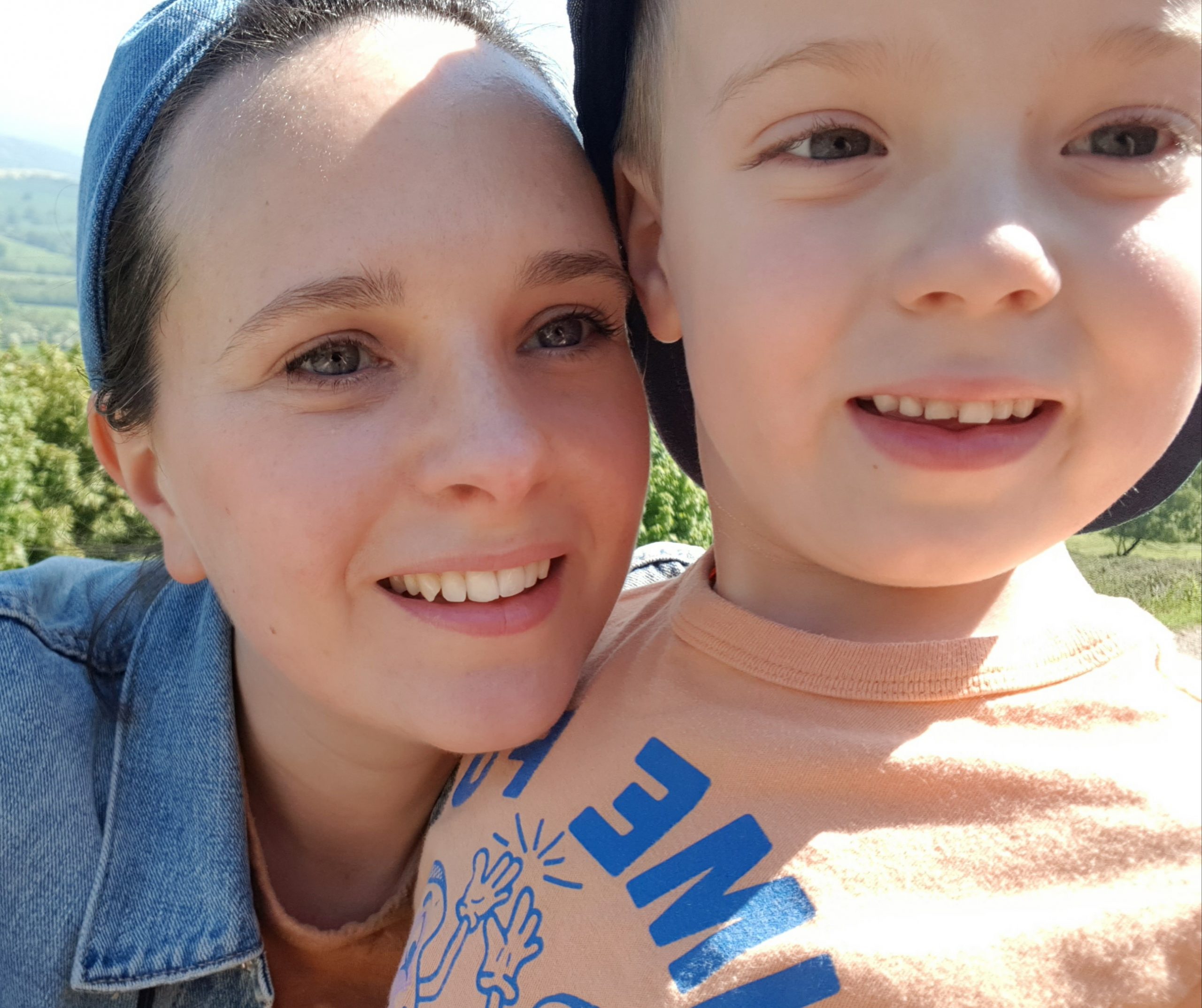