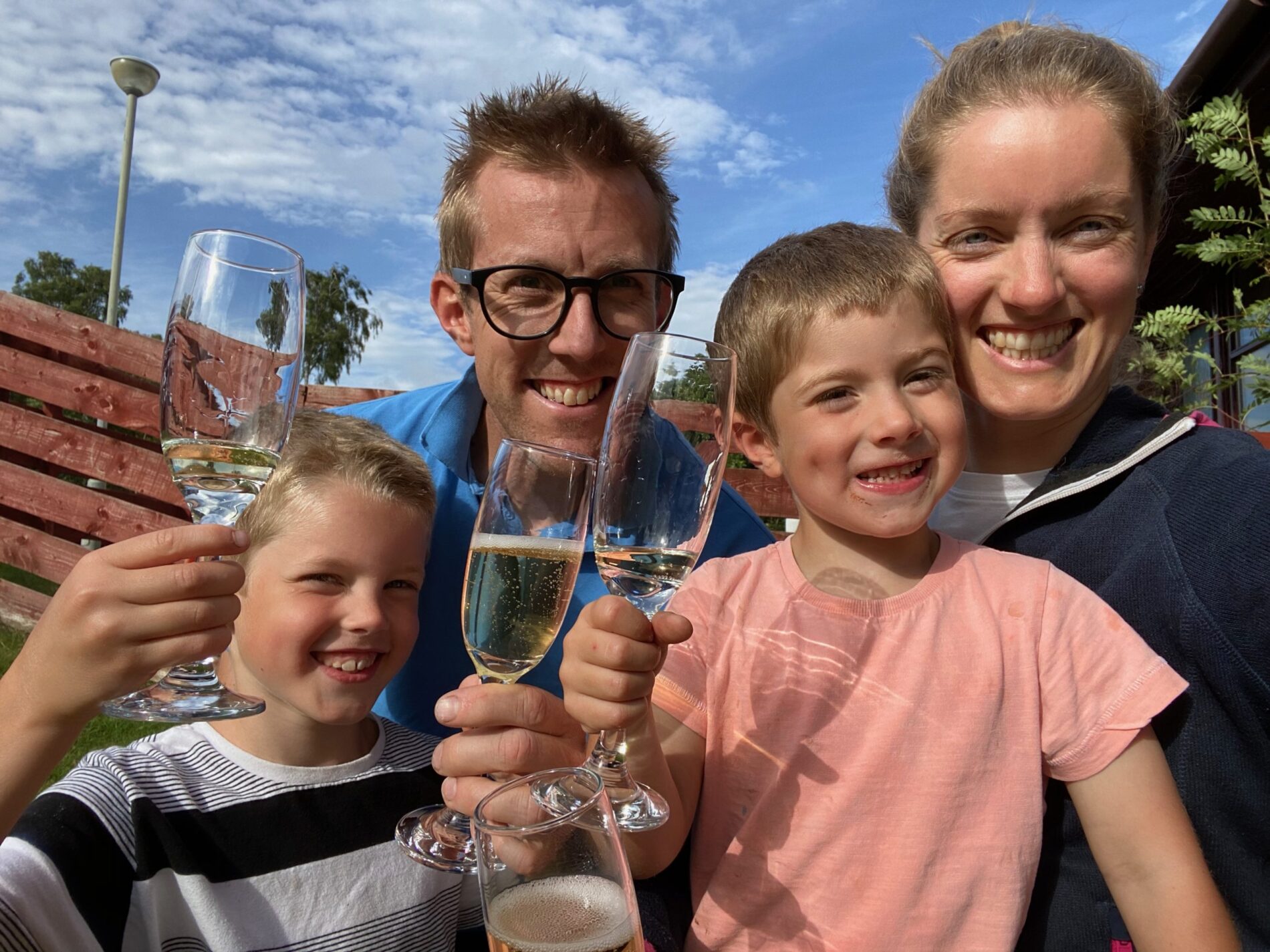 Can you tell us about your journey to getting a diagnosis for your children’s allergies?

The weeks and months after having a baby are such a vulnerable time for new mums, and allergies can make this especially challenging. How did your children’sallergies affect this period for you, and what would you say to help other mums in the same position?

I suffered PND (post natal depression) with both boys. I doubted myself constantly, I thought I was going crazy. I didn’t think I was a good enough mum. It seemed like all my friends could feed their babies no problem and I couldn’t. I got very lonely and tried to go to breastfeeding groups but always felt like an outsider. I have never cried so much as I did in those first few years. Drained and exhausted and wanting to do the best for my children, constantly fighting against the system to get help and wondering why no one would help us. I didn’t know anyone else who was going through what we were and every time someone suggested something to help (that I had already tried loads) I started to not talk about it with them.

To other Mums going through a tough time, reach out and surround yourself with the right tribe. This isn’t always the people that know you best, but people who are going to give you the confidence and empowerment to keep going each day. Someone you trust who gets it. If your instincts are telling you something act on it and be confident with it. If someone you go to doesn’t help or support you in the way you need find someone else.

Often it’s the little things we learn day to day as parents that are most helpful for others who are new to living with allergies. Can you share some of the things you have learned which might help to make life easier for other parents?

1) Give yourself time each day to do something for you, if it takes 1 min or 30 mins, whatever you have time to do. If you are topped up and feel better in yourself, you will have more energy and fight to tackle your day.

2) Keep a food and symptom diary for your child (and for you if breastfeeding). Gather as much ‘evidence’ as you can about what’s going on. Take pictures of your child’s dirty nappies or their eczema, video the screaming in pain. As much info so that you can’t be fobbed off.

3) Plan ahead if going out to eat. Look up the website to check the menu. Call the restaurant/café before you go and find out what food would be suitable. When you arrive, explain to the staff about your situation. When they take your order check what they have written. Check again when they put the food down on the table. Check check and check again.

4) Birthday parties – if hosting your child’s party make all the food allergy friendly for everyone so you don’t have to keep watching to make sure your child is safe. Keep it simple though. The kids just want to play so the food is usually secondary as long as there is cake!

It can be really hard to think up meal and snack ideas when you are dealing with allergies, and I’m always interested in what other people are cooking to give me inspiration! What are your children’s favourite things to eat?

Sausage rolls – very quick and easy. (see below for an amusing pic by my husband as it’s hard to explain!)

Get the pastry out before you need to get to room temperature.

Preheat the oven to 180°C. Roll out the pastry. Place two sausages in a line down the short side of the pastry. Cut a couple of cms away from the sausage.

Rub some oat milk along the ‘seam’ before rolling the sausages up in the pastry. Cut into bitesize pieces.  Repeat two more times.

Brush the tops with oat milk and score slightly. Put the sausage rolls on an oven proof tray and cook for 15 mins or so until the sausages are cooked through and the pastry browns.

Erica has used her experiences and knowledge of living with allergies to set up The Allergy Health Coach. Her mission is to empower parents of children with food allergies, and help them and their children thrive in everyday life. You can find her on Instagram for more information. 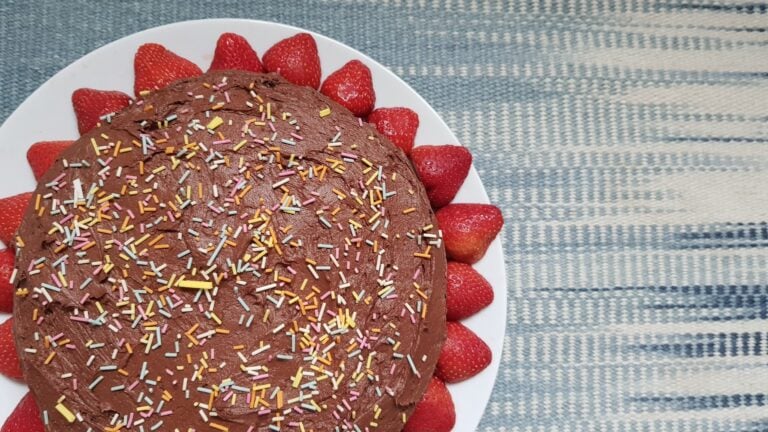 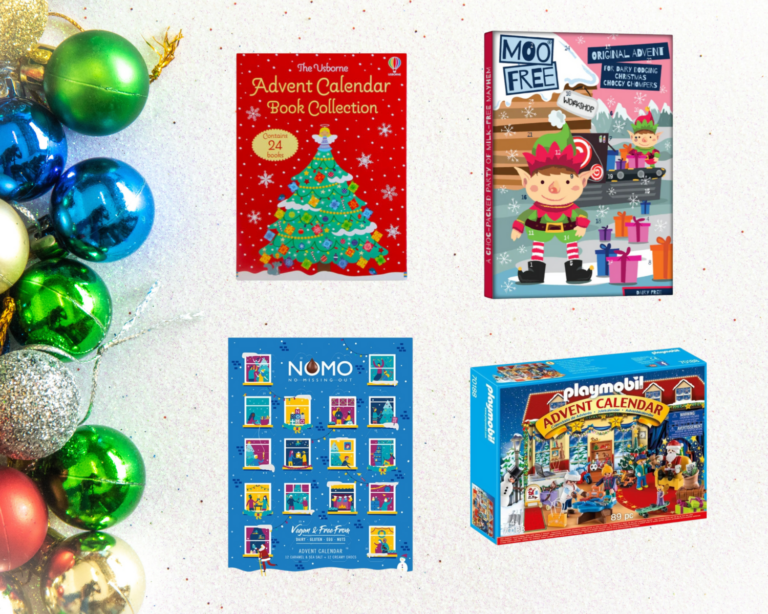 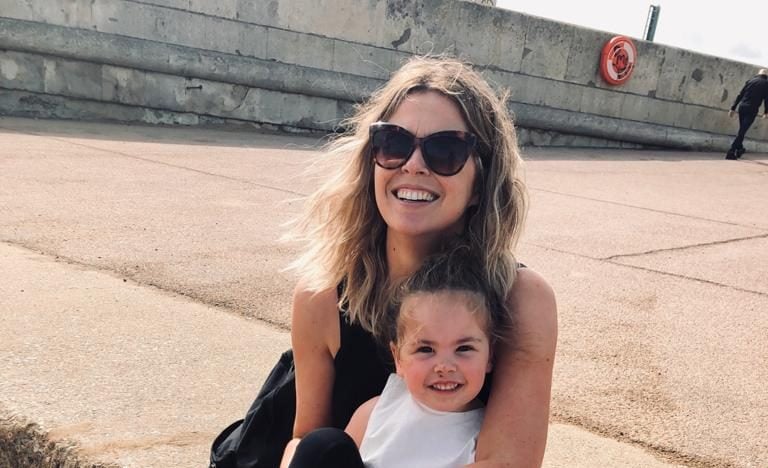 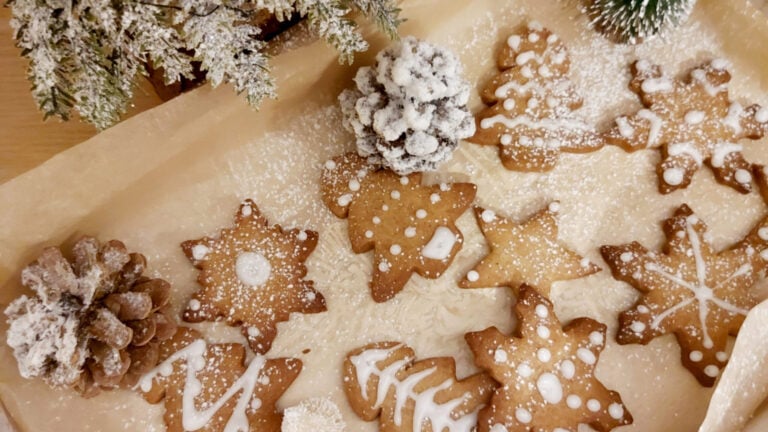 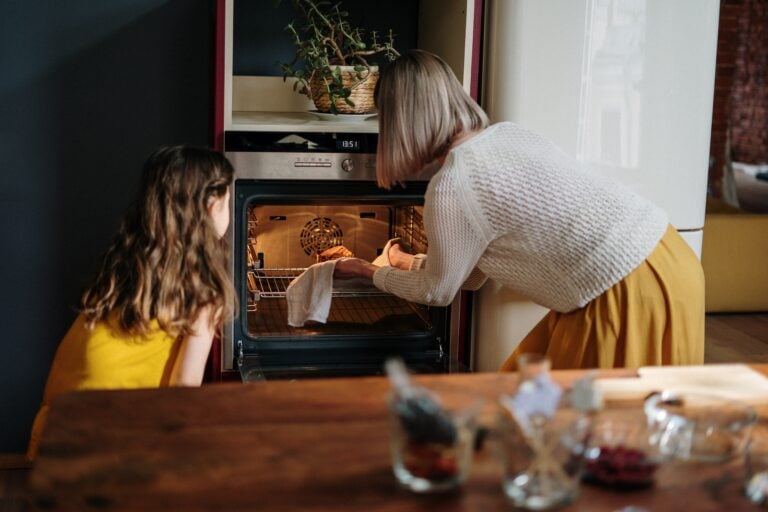 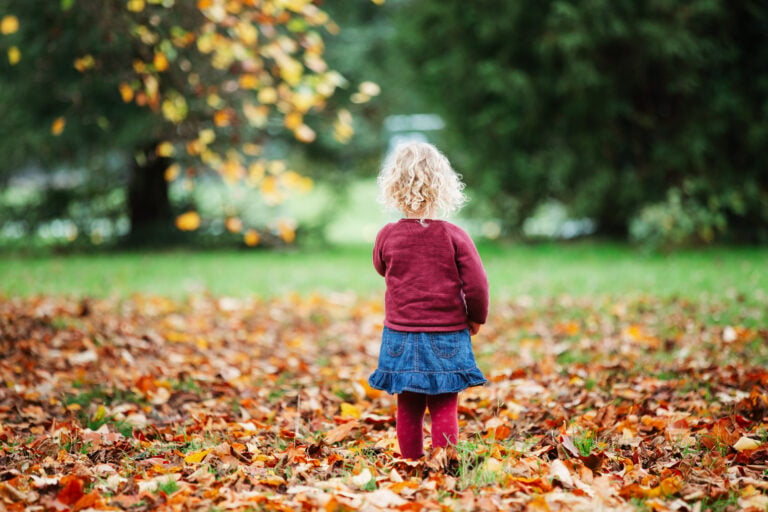 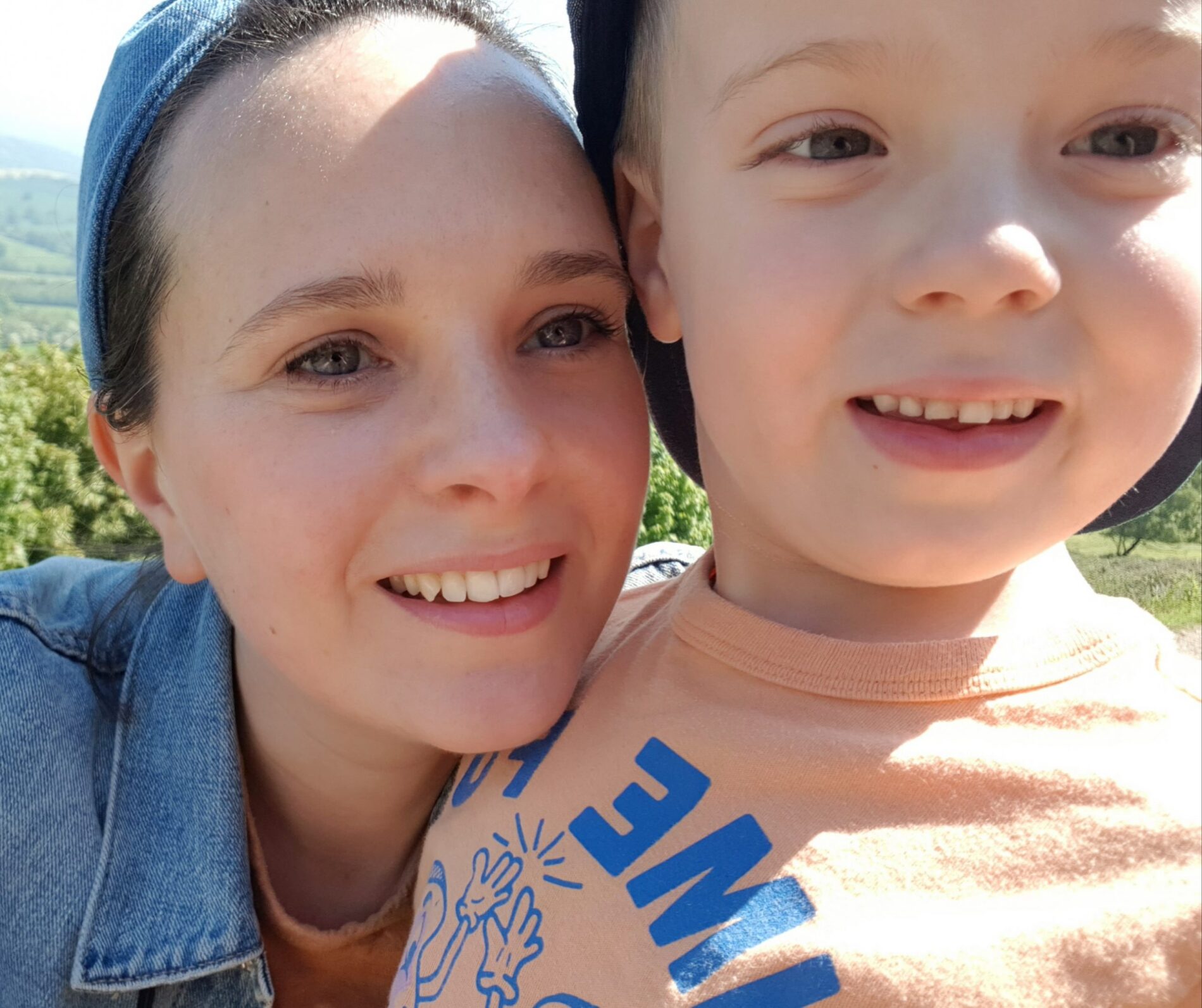